Render with SVG or Canvas

Most of the browser-side chart libraries are using SVG or Canvas as their underlying render because they are interchangeable. However, they show notable differences in some specific scenarios and cases. As a result, it is hard to find a standard choice between them.

Canvas has been used as the renderer (VML for IE8-) of ECharts from the beginning. Since ECharts v4.0 was released, ECharts provided the SVG render as an additional option. You can specify the renderer parameter as 'canvas' or 'svg' while initializing a chart.

SVG and Canvas have a significant difference in use. The simultaneous transparent support in ECharts between SVG and Canvas is because of the abstraction and implementation of the underlying library ZRender. It formed an interchangeable SVG renderer and Canvas renderer.

How to Choose a Renderer?

Generally, Canvas is more suitable for charts with a large number of elements (heat map, large-scale line or scatter plot in geo or parallel coordinates, etc.), and with visual effect. However, SVG has an important advantage: It has less memory usage (which is important for mobile devices), no blur when using the browser zoom.

The choice of renderer can be based on a combination of hardware and software environment, data volume and functional requirements.

We strongly welcome feedback from developers on their experiences and scenarios to help us make better optimizations.

How to Use the Renderer

If echarts is fully imported in the following way, the code already contains an SVG renderer and a Canvas renderer

If you are using treeshakable import as described in Introducing Apache ECharts in your project, you will need to import the required renderers manually

Then, we can pass in the parameter when initializing the chart instance in code to select the renderer. 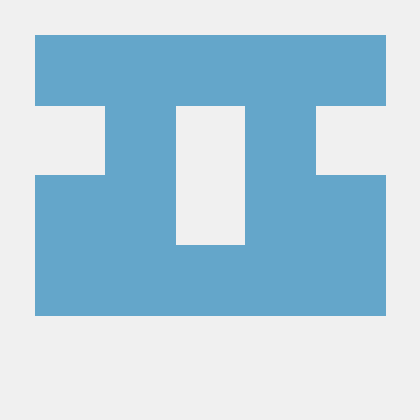